CITES success: the longer term care of illegally-traded wild animals to be improved

CITES success: the longer term care of illegally-traded wild animals to be improved 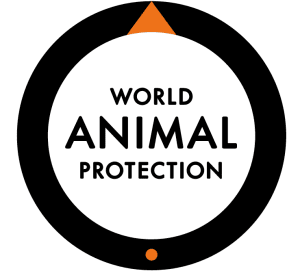 Following the release of our report exposing the lack of information recorded around the fate of seized animals, CITES (the Convention on International Trade in Endangered Species of Wild Fauna and Flora) this week announced it will explore an improved process

This week we, and several other animal welfare and conservation organisations, are celebrating a positive global move to better protect live wild animals after they are seized from smugglers by enforcement agencies.

The move follows publication of our recent report ‘Tip of an iceberg’, in collaboration with the University of Oxford Wildlife Conservation Research Unit (WildCRU), which called for action to strengthen data and better protect animals.

At the world’s biggest wildlife conference, which ended in Johannesburg this week, signatories to CITES (a 183-government-strong treaty that regulates the wildlife trade and combats wildlife crime), committed to better reporting of trafficked wildlife, as well as pledging greater transparency around the outcomes for wild animals following their confiscation.

Plugging gaps in the system

Our report revealed that between 2010 and 2014, more than 64,000 live wild animals were seized by wildlife enforcement agencies. Yet information about seizure numbers and outcomes for the animals was severely lacking, as it has not been a formal CITES requirement.

We raised concerns that the animals may have been inappropriately handled and treated, or may even have re-entered illegal trade. 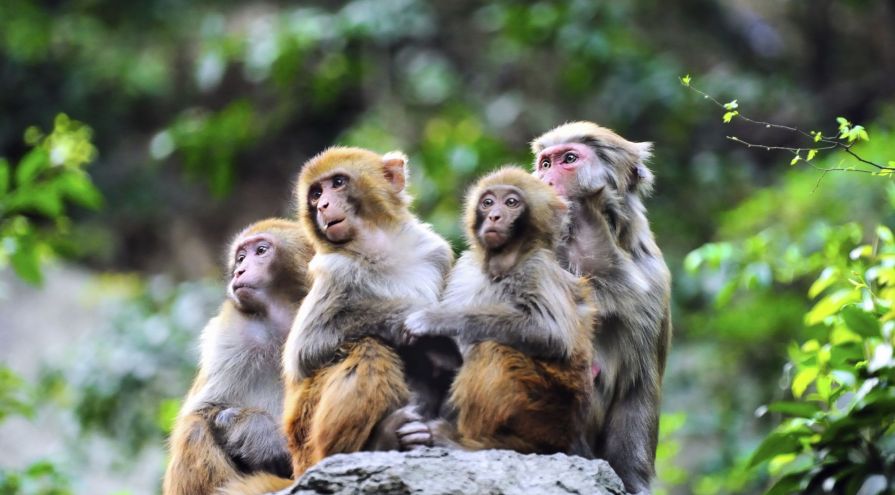 A draft resolution and two draft decisions were officially adopted at the recent conference, including:

At the CITES meeting, members of the Species Survival Network (SSN), together with the International Fund for Animal Welfare (IFAW) highlighted the negative animal welfare and conservation impacts of failing to effectively deal with confiscated live wild animals.

They also called for the consolidation of existing resolutions focused on this issue, for increased efforts to collect data (via a questionnaire) and for an evaluation of existing practices to help improve future decision-making and country-specific action plans.

Humane Society International (HSI) and the SSN Animals in Captivity Working Group also presented a study titled ‘Establishing and Working with Rescue Centres Designated under CITES’, summarizing the input of 15 rescue centres from around the world with the intent of facilitating CITES-established guidance on designating and working with these facilities.

These positive outcomes will be taken forward by CITES at the next meeting of its Standing Committee, scheduled for December 2017, and the results of this work will be presented at the next Conference of the Parties in 2019.

We and other Species Survival Network members and IFAW, have asked to be on a working group so we can continue to inform and encourage ongoing efforts to address this important animal welfare and conservation issue.

Steve McIvor, CEO World Animal Protection said: “We are facing a billion dollar, criminal industry. The CITES decision is a welcome step in the right direction for better protecting wild animals who suffer at the hands of those criminals involved in the illegal trading of wildlife.”

John Scanlon, Secretary General of CITES, said: “Increased efforts to tackle illegal wildlife trade will inevitably result in an increased number of live wild animals being seized and confiscated each year. CITES Parties need assistance in dealing with confiscated wild animals in a manner that minimizes the risk of injury, damage to health or cruel treatment and this community of interest is very well placed to provide assistance, including on suitable rescue centres and in developing best practice guidance.”