The Protection of Personal Information (POPI) Act, which was published in the Government Gazette in November 2013 and is about to be enacted, could have far reaching consequences for South Africa’s sectional title industry.
Under POPI, transgressors could face high penalties and fines – or even jail sentences of 12 months or more.

This is according to specialist sectional title attorney and director at BBM Attorneys, Marina Constas, who says trustees and managing agents should act proactively to ensure that they comply with the provisions of the Act prior to it being signed into law. She says similarly, sectional title owners should be aware of their rights when it comes to the information that they give to trustees and managing agents.

In a technological age, which is governed by social media and characterised by aggressive consumer marketing, the over-arching aim of the bill is to protect individuals’ personal information from misuse. She says privacy is important because data and its relative worth to companies in the form of databases is enormous. She says this means there is a real chance that it will be abused. “Identity theft is another big problem. Even on a day-to-day level, excessive numbers of emails and incessant telephone calls go beyond being a nuisance.”
Constas says both trustees and managing agents are guardians of a lot of information. Because POPI will apply to all South Africans processing personal information, including employers, companies and individuals, trustees and managing agents, all who will have to assume responsibility as the guardians of customer information, and do what is required to protect it.
This entails ensuring that personal information is only processed for specific, explicitly defined and legitimate reasons that relate to their specific functions or activities, making the person who is providing information aware of the purpose for which these details are intended, ensuring that personal information is only kept for as long as it is required, and ensuring that information that is no longer required is deleted.
Constas says that under POPI, transgressors could face high penalties and fines – or even jail sentences of 12 months or more.
She says trustees need to be mindful of the information that they are receiving. She says the managing agents should have proper information of every owner and the purpose for holding that information needs to be clear – sending out accounts, notifying owners of meetings or disputes, sending letters of demand, and so forth. It is solely for the purposes of having contact with owners for practical reasons, hence no one can utilise that information for anything other than that unless the owner has given consent, she says.
The crux is that consent is key. For example, if a managing agent has a rental department and uses the database for advertising, he would be in breach of the POPI Act, and liable to prosecution.
Because of the peculiarities of the sectional title world, she says, there will be a number of challenges and issues that are particular to this area.
For example, what happens if an owner wants access to the contact details of all the owners of units in the complex in which he or she lives?
Constas says trustees or managing agents are often reluctant to give out this information and seldom provide anything but sketchy reasons for this. However, as an owner, she says a resident has the right to this information for ‘good cause’.
The law describes the relationship between the body corporate and managing agent as a master servant relationship. A managing agent cannot refuse to provide the owners’ details since the owners are the masters and the managing agent the servant.
As with all legislation, she acknowledges that there are grey areas and that certain terminology is open to interpretation. An example is the term ‘good cause’, which, excludes selling services or advertising one’s business.
However, if the request is made in the best interests of the complex, for example, if trustees are perceived to not be doing a good job, an owner finds himself in an embattled position and is not receiving the necessary help from the trustees or there is an important issue facing the complex, then information has to be provided.
Constas uses a complex in Pretoria that has been built on dolomite and was sinking into the ground as an example of this. “It turned out that the trustees were trying to hide this from the owners. When an owner asked the managing agent for the owners’ details so that he could inform them, his request was denied.”
Other grey areas which are open to interpretation include ‘fiduciary duties’, the ‘master servant relationship’ and more. She cautions that those processing personal details need to distinguish between public and private information. Information held at the Deeds Office is publicly available, and falls under the Deeds Registry Act. This is not protected using the POPI Act.
Constas says she envisages that the interpretation of the POPI Act will lead to a number of disputes within the sectional title industry. However, expecting to have 100 percent agreement at all times in sectional title is simply not realistic, she says. Disagreements are likely to arise either because of inadequate knowledge about POPI or the responsibilities that it entails, or because of misuse, she says. All parties need to keep in mind that there are avenues for resolving disputes, especially mediation.

Documents Relating to the POPI Act 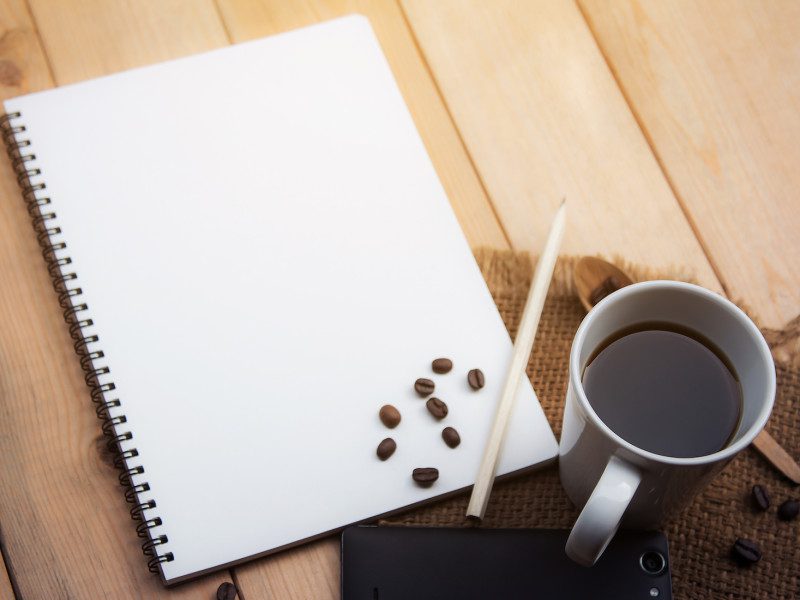 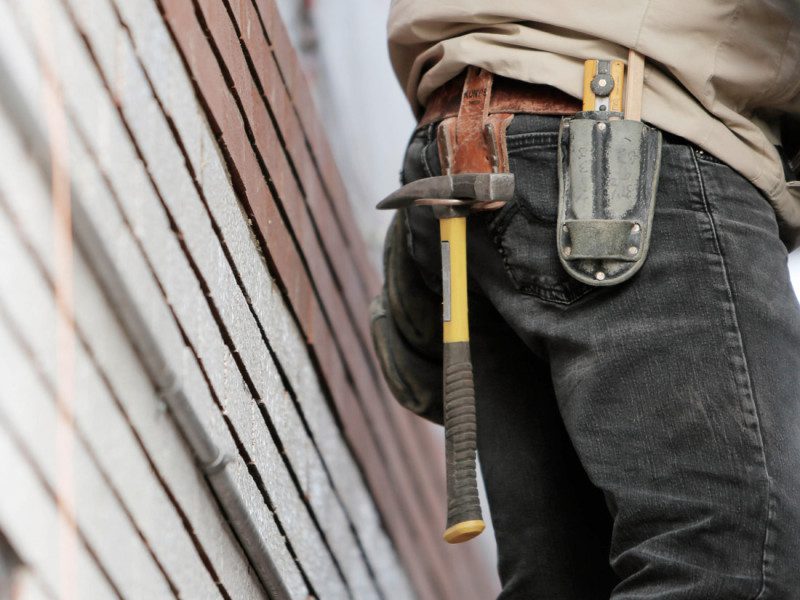 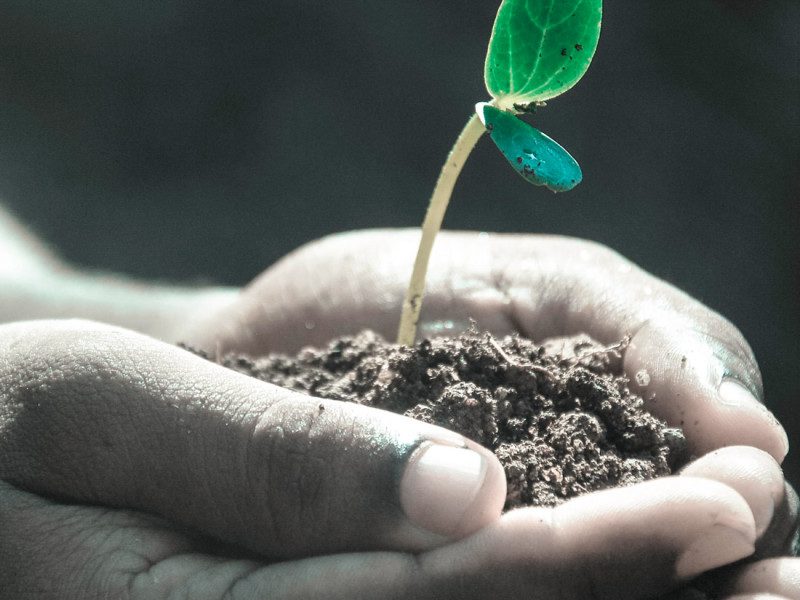 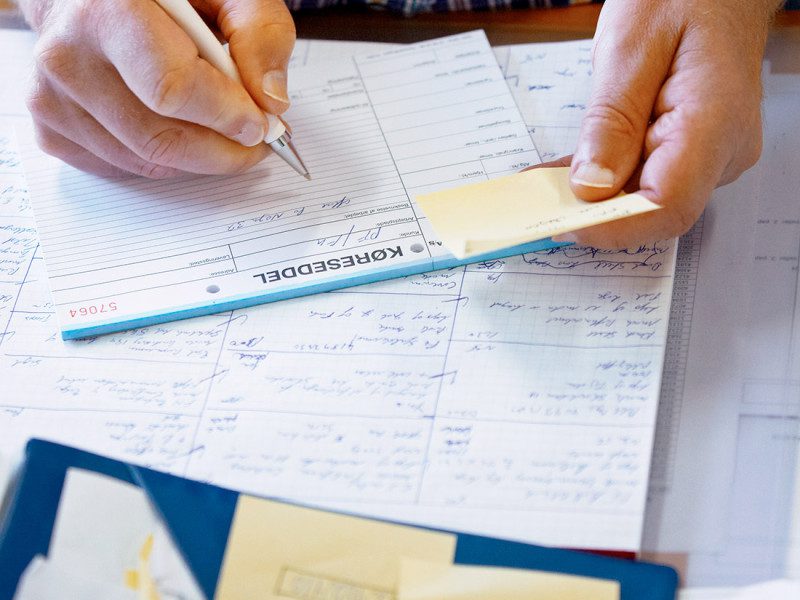 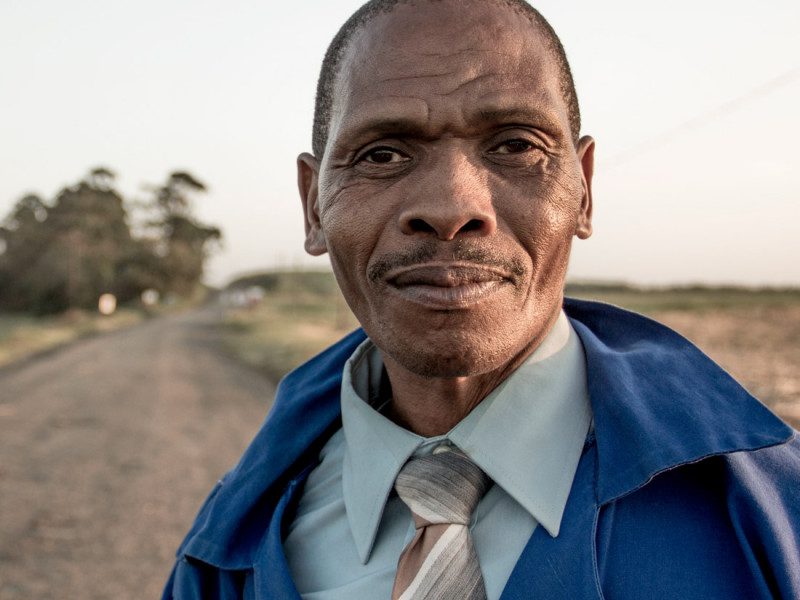 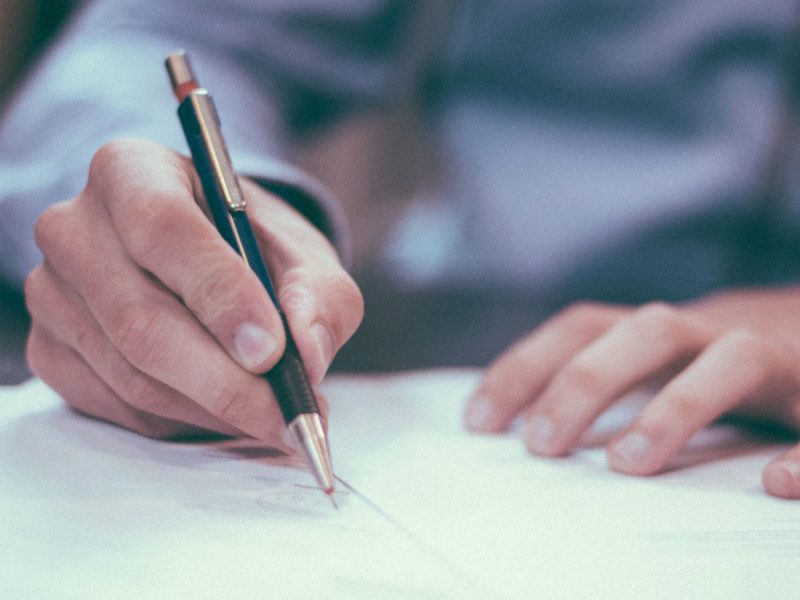